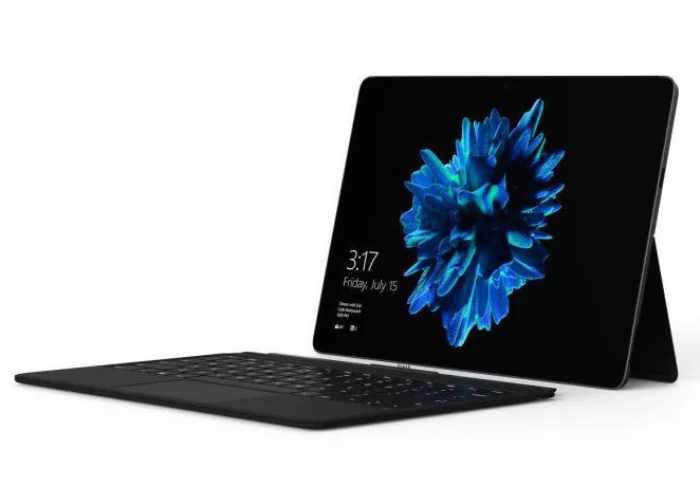 If you missed out on the Indiegogo crowdfunding campaign all were a little sceptical about investing your hard owned cash to help the Eve V tablet make the jump into production.

You may be pleased to know that the Eve V tablet team are hoping to start shipping their new hardware next month, albeit a little later than the originally promised February 2017 shipping date.

Once the Eve V tablet starts shipping the company will be then able to open up orders from new customers offering tablets powered by Core M3-7Y30, Core i5-7Y54, or Core i7-7Y75 Kaby Lake processor options.

Other features of the Eve V tablet include a Thunderbolt 3 port, 2 x full-sized USB 3.1 ports as well as a handy microSDXC card reader. For more information on the new Eve V tablet jump over to the official website for details by following the link below.