Let this serve as a cautionary tale about the perils of social networking in particular and keeping racy photos of yourself in general. Oh wait, should it be the other way around? We’re confused. Never mind. Just read on. 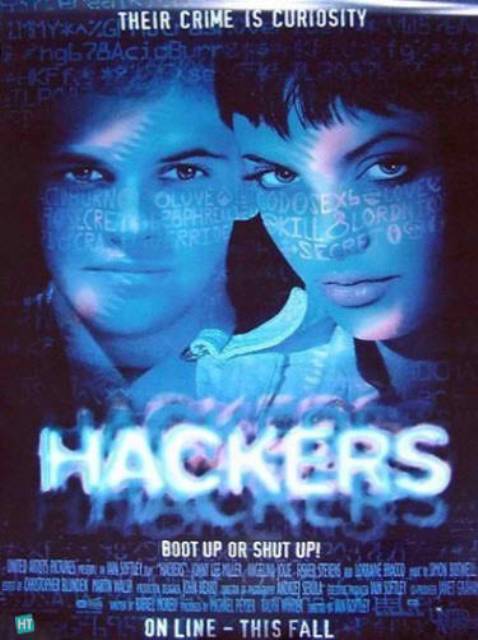 The details that surfaced regarding Bronck’s modus reveals an unsophisticated method that once more puts the spotlight on the whole how-much-personal-info-should-be-on-Facebook issue. What he did was change his victims passwords by reading their profiles for personal info. Since Yahoo and Gmail accounts use pre-answered questions for password changes, a lot of educated guesses and persistence allowed him to access the email accounts of 2,300 women. The man was on a perverted mission, you might say.

Click on the source link for extra reportage because we’ve kinda made a point here: Easy on the social networking people, there are lots of bad eggs prowling the web.