Engineers from Princeton have just published their findings into a laser experiment that allows them to create lasers out of thin air. How? Why, that will take a bit of explaining. But no worries, we’re up to the task. 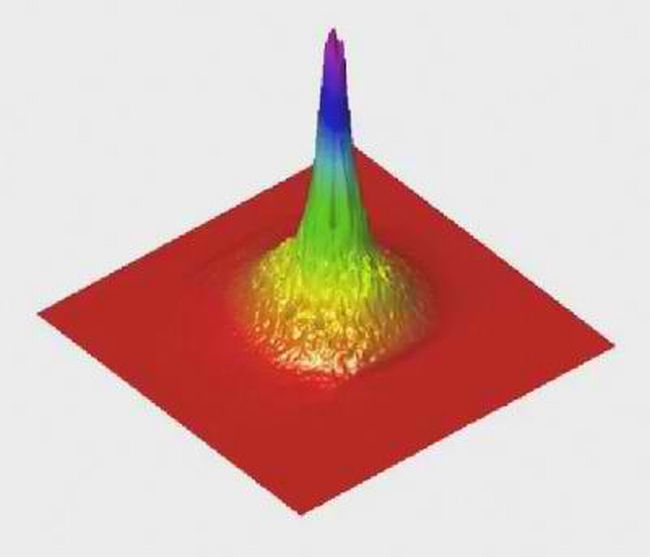 It involves a focused laser pulse amplifying the atoms in a targeted area, causing a release of infrared light, thereby creating a laser.

Aerospace Engineering professor Richard Miles had this to say (a detailed article can be enjoyed over at Physorg):

“In general, when you want to determine if there are contaminants in the air you need to collect a sample of that air and test it. But with remote sensing you don’t need to do that. If there’s a bomb buried on the road ahead of you, you’d like to detect it by sampling the surrounding air, much like bomb-sniffing dogs can do, except from far away. That way you’re out of the blast zone if it explodes. It’s the same thing with hazardous gases – you don’t want to be there yourself. Greenhouse gases and pollutants are up in the atmosphere, so sampling is difficult.”

Rest assured, once the method has been perfected it won’t be built into robots. The spontaneous lasers seem destined as bomb detectors in U.S. Army vehicles.