Remember the CrApple Blog from a few days back? It’s gone, folks. 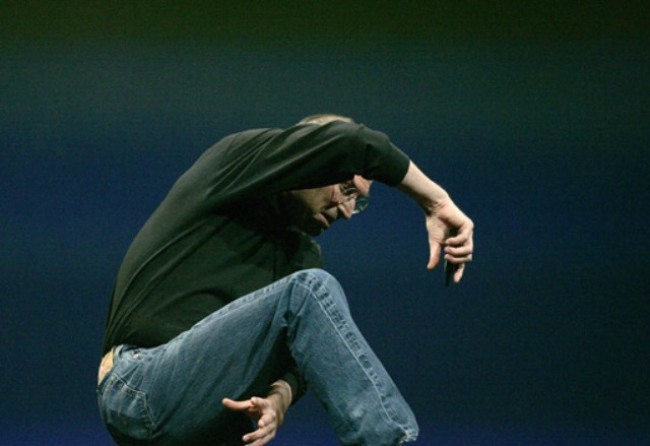 Apparently, word of the rant-driven enterprise spread across online news outlets over the weekend, prompting a viewer surge that eventually nailed the coffin shut on CrApple blogger. Though the exact reason (as in who threatened to sue) why the blog has been stopped is unclear, the CrApple blogger has left a parting message on the page where he/she previously published punctilious posts (sorry for the alliteration) that tore Apple retail a new one.

Here’s a sample lifted from the goodbye post’s introduction:

“Wow, that was totally unexpected. As most readers will be aware, the site did the rounds on all the Mac blogs etc at the weekend, with the result being a large increase in traffic. The thing about this blog is that it was never really meant to be read by the whole world, it was a place for fed up employees to read the sufferings of another fed up employee, and laugh about all the little things that begin to tick you off whilst working at Apple.”

If you read the original CrApple Store blog there’s a remarkable difference in the tone of those incendiary fusillades compared to the calm wording of this November 29 adieu.

The anonymous writer also shares that he/she has quit Apple and carefully explains what exactly is wrong with Steve Jobs company, at least when it comes to the retail side. What’s strange is the lucidity of his/her observations are a stark contrast to the earlier venom. Still, the blog itself was indeed useful for a coupla laughs.