Crackle the free streaming video service has this week announced that it will be rolling out its service to LG, Samsung and VIZIO Smart TVs, as well as Samsung Blu-ray players, enabling the Crackle service to reach millions of new users worldwide.

The Crackle streaming service hand-picks Hollywood movies, television and original series to the tastes of its digitally connected audience, focusing on genres like action, comedy, crime, horror and sci-fi. 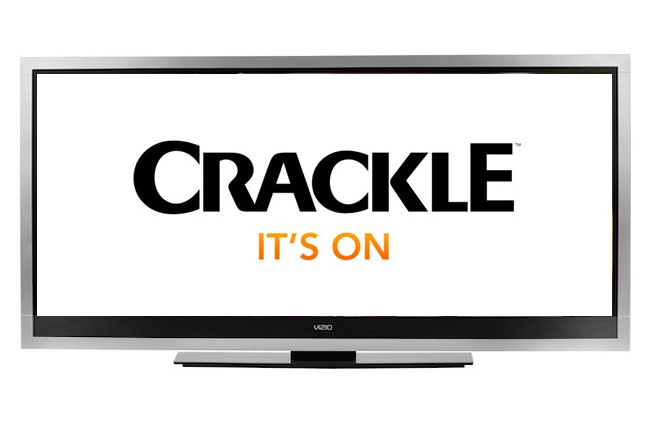 “The penetration of IP-connected TVs and Blu-ray players in the living room is rapidly growing and these devices are fast becoming the new standard,”-“We are pleased with Crackle’s performance on Sony connected devices to date-as well as viewers’ overwhelmingly positive reception to the service-and are excited to begin 2013 with a major expansion into these other leading brands of connected TVs.”