Cowon has added a new portable media player to its range with the launch of the Cowon V5 HD PMP.

The Cowon V5 HD PMP features a 4.8 inch touchscreen display with a resolution of 800 x 480, and it is capable of playing back HD video in 720p on your HDTV via the built in HDMI port. 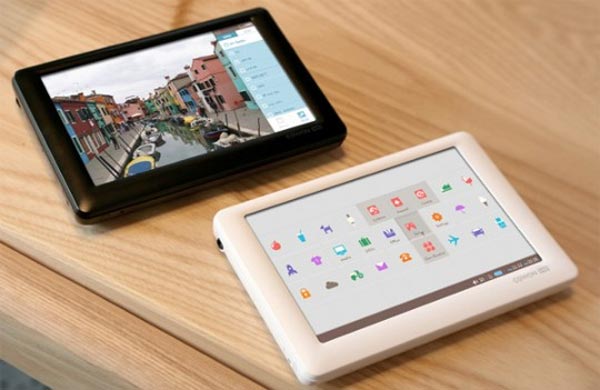 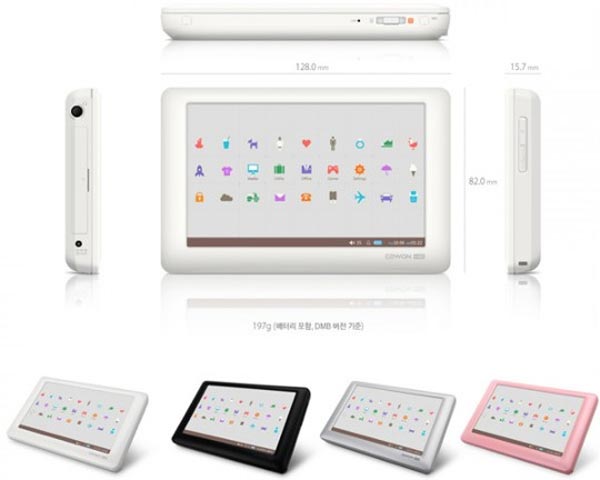 Other specifications on the Cowon V5 HD PMP include the choice of between 8GB and 32GB of storage, and it comes with Windoes CE 6.0, plus the compatibility for a wide range of applications.