A trailer promoting the Counter-Strike Online 2 game which is unfortunately only available in Japan, Korea, China and other areas in Southeast Asia, created by a Valve and Nexon partnership.

Has been discovered by the Kotaku gaming website, and shows how a first-person shooter (FPS) video game trailer should be put together. Watch the Counter-Strike Online 2 promo trailer after the jump to see it in action, even though it a little old now its still worth a watch. 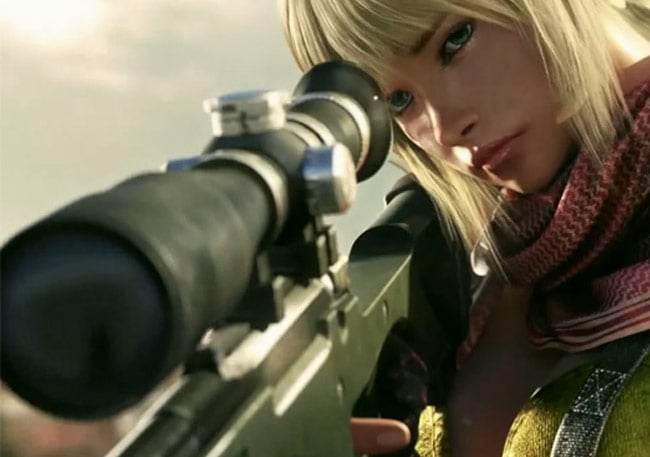 As the Counter-Strike Online 2 game was gearing up to launch its publishers explained: