Valve has released a new update for the recently launched Counter-Strike: GO game, which has been published to Steam this week, and is now available to download and use, bringing a number of tweaks, features and fixes to the CS:GO game.

New features within the update include the addition of a new “Queued matchmaking” mode, which has replaced the “join in progress”, together with a new feature that allows players to rejoin a match they may have disconnected from. 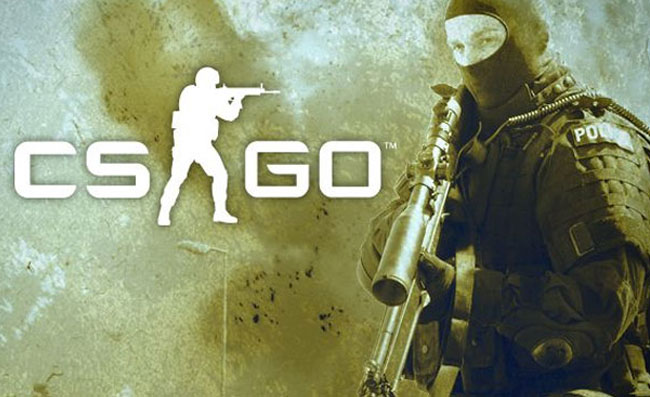 The new rejoin feature, has been added to the main menu where players can now either cancel the game or rejoin after disconnection with the click of a button. Other tweaks to the game include lowering the p90, SMG and Bizon kill awards from 300 percent to 200 percent. As well as fixing a hardware performance exploit within the game.

For more information and a full list of all the new tweaks, features and additions to CS:Go  jump over to the Valve Steam community website.