Counter-Strike: GO players might be interested to learn that a new update has been rolled out by Valve for their Counter-Strike: Global Offensive game which brigs with it the ability to earn keyless DreamHack Winter 2013 Souvenir Packages.

The earn keyless DreamHack Winter 2013 Souvenir Packages can be earned by simply connecting your Steam account to Twitch and watching live 2013 DreamHack SteelSeries CS:GO Championship matches on Twitch or GOTV. 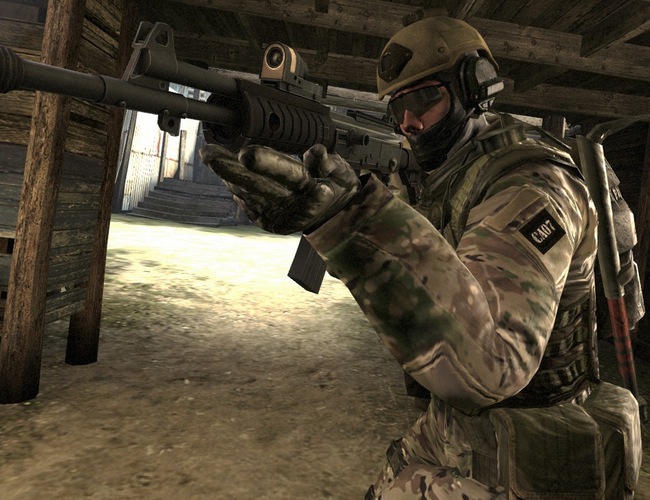 Other features included in the latest update include some slight changes to gameplay such as changes to the C4 planting sounds. Now when planting the bomb, the game will play an initialisation sound that everyone can hear, but only the player planting will hear the code typing sounds. Allow players to fake planting similar to fake diffusing as a CT.

Other fixes, tweaks and performance enhancements include fixes to the teammate arrows not showing up in some cases and the automatic observer target selection failing to find a controllable bot when a player was killed.

For more news on what was rolled out in the latest Counter-Strike: Global Offensive update realised by Valve jump over to the Steam news website for full details and release notes. Also check out the DreamHack Counter-Strike: GO Twitch site here. 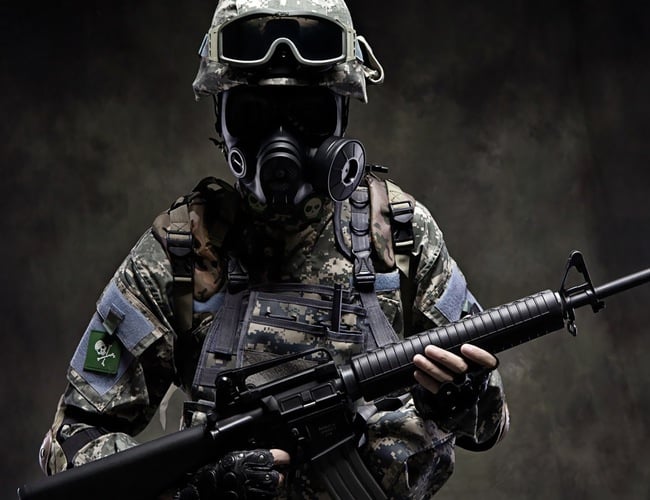