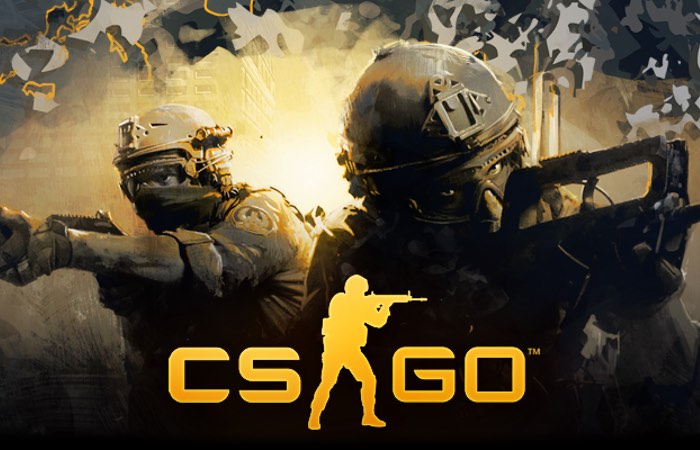 If you think you have some Counter Strike skills that may be able to earn you prize money you will be pleased to learn that today the Counter Strike Blog has announced that beginning with MLG Columbus 2016, each CS:GO Major Championship prize pool will be $1,000,000.

The MLG Counter-Strike:Global Offensive Major Championship Columbus will be starting next month and will take place at the MLG Arena and Nationwide Arena from March 29th until April 3rd 2016.

During which 16 of the best Counter-Strike: Global Offensive teams from around the world battling it out over three days for the Group Stage Matches. The teams are :

When we announced the first CS:GO Major Championship in 2013, we hoped the Majors would be rallying points for the community, tent-pole events that could draw new audiences and amplify the value of all events.

Since then, the professional CS:GO community has been growing at an incredible rate. CS:GO tournaments are now among the largest esports events in the world, drawing global audiences of millions of viewers, filling massive venues, and garnering higher prize pools. Professional CS:GO has grown, and the CS:GO Major Championships are about to grow with it.

We’re pleased to announce that beginning with MLG Columbus 2016, each CS:GO Major Championship prize pool will be $1,000,000. We look forward to another great year of CS:GO competition.

So if you think your have what it take to compete for the next years prizes or would like to watch the action, jump over to the CS:GO website for more details and matches.