Corsair has already proved their new Dominator GTX4 DDR3 RAM Kits were capable of fantastic speeds with Intel Core i7 chips and has now moved on to AMD processors. 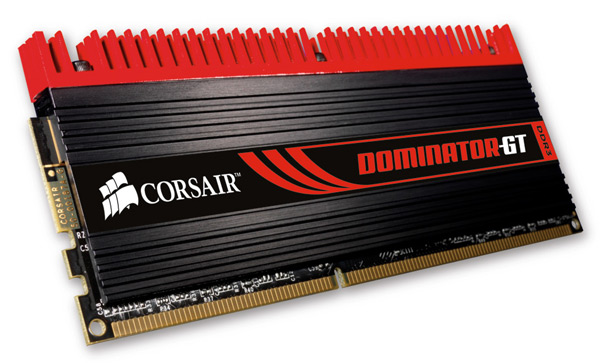