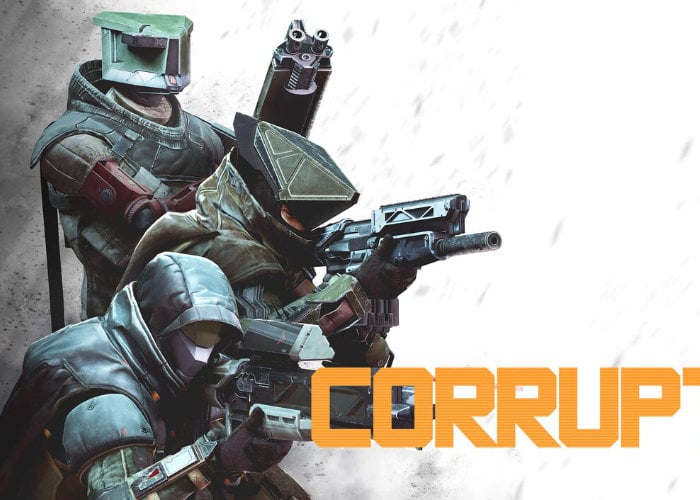 The developing team responsible for creating Mutant Year Zero has announced the imminent launch of their latest game Corruption 2029. Check out the reveal trailer below to learn more about this hard-core strategy game. 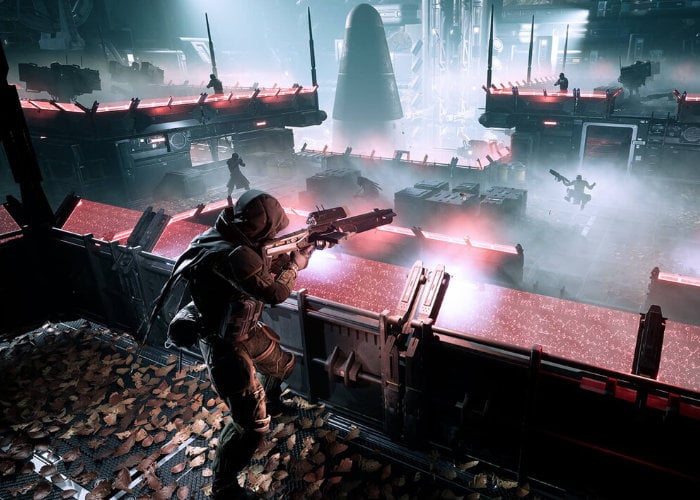 Corruption 2029 Will be officially launching exclusively in the Epic Games Store in just under a week’s time on February 17th 2020 priced at £15.99 or $19.95 Depending on your location. Set in a dystopian America in the not-so distant future Corruption 2029 is a “hardcore tactical game that should test the mettle of even the most experienced tactical gamers” says it’s developers.

“A new tactical strategy game from The Bearded Ladies, creators of ‘Mutant Year Zero: Road to Eden’. Allow you to your “supreme tactical abilities, command a squad of heavily augmented ‘units’ deep into enemy territory to discover the cause of the CORRUPTION”. 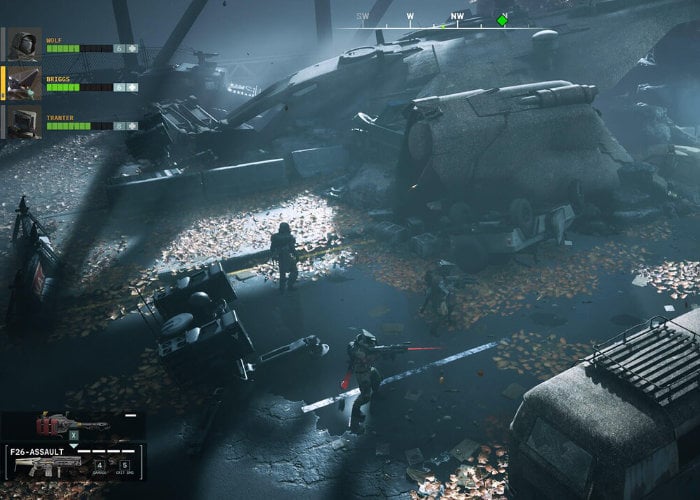