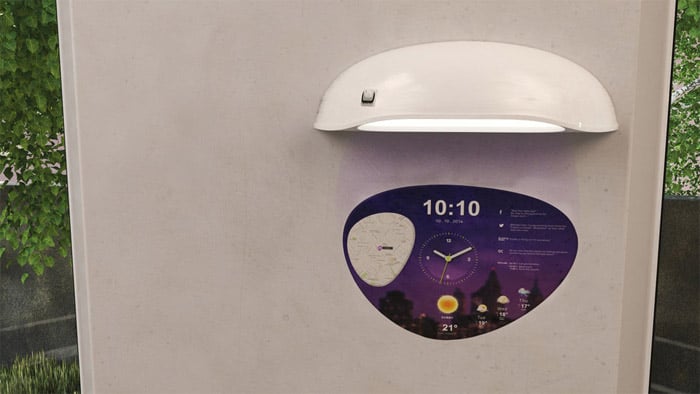 I’m not a fan of normal wall clocks, especially those that have hands. The ticking drives me crazy at night or when I am trying to read and it’s quiet. I really don’t need a wall clock either since I have a smartwatch and a smartphone that can give me the time.

Despite not needing a wall clock, I really want the Coolest Clock that has turned up on Indiegogo. This is like a smartwatch for the wall and there is nothing traditional clock about this thing. The Coolest Clock has no real hands, the entire clock surface is projected on the wall from a blister projection device you hang on the wall. That means no annoyingly loud ticking hands. 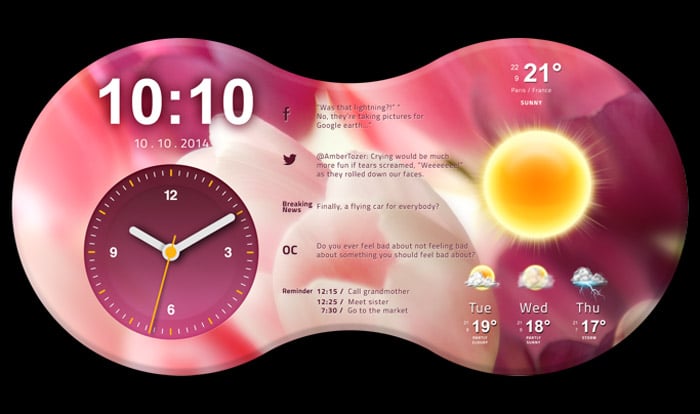 In addition to showing the time, the Coolest Clock also shows the weather, reminders, tweets, status updates, and more. Users can customize what is shown using a smartphone app. The clock was seeking $20,000 and raised over $230,000. You can get a Coolest Clock for $199 with shipping set for December 2015. That’s a lot of money for a clock, but this thing is super cool.