The simplest mods always turn out to be the coolest, check out this one submitted to the Make Flickr Pool by user Shozcorp. 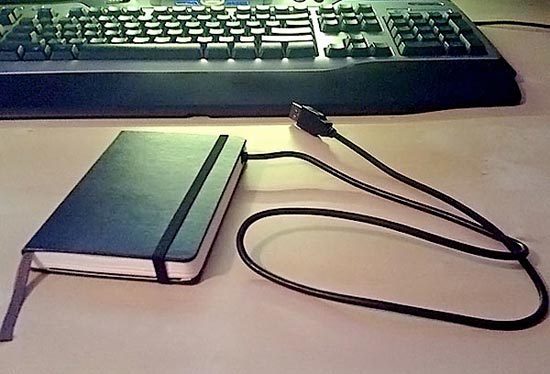 He used a Moleskine notebook to house a 3.5 inch hard drive, which he uses for external storage, very cool. 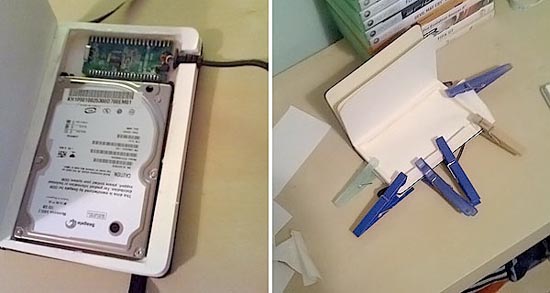 “After having a book as enclosure of my portable hard drive for a year, I realized i wanted something more.. “classy”. A friend of mine got a gift card for 25 euros, and got himself a moleskine to use it as a notebook. he had some money left on the gift card and got me one as well.

Im not the person who makes notes though 😛

This resulted in a nice enclosure for my hard drive. Temperatures were tested (max 34 C during benchmarking) so no worries there.”