Do you need an extra HDMI connection or even just one HDMI port on an older computer system? If you do Sewell have created a fantastic little converter that takes a standard USB 2.0 port and transforms it into a HDMI port.

The HDdeck USB to HDMI adapter with work with either PC or Mac systems and works like an external video card that you can then add additional screens to, or view movies from your computer on your LED TV. 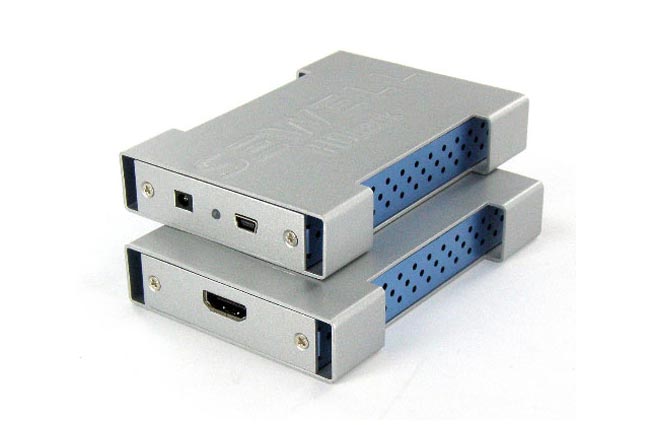 HDdeck USB to HDMI adapter and it is part number SW-31000 is available to purchase for $99 directly from Sewell.