This month camera manufacturer CONTOUR has announced that it will be returning to the the Point of View (POV) camera market int he coming months.

After completing a new financial overhaul as well as reorganising its development plans for new product innovation under its new ownership. 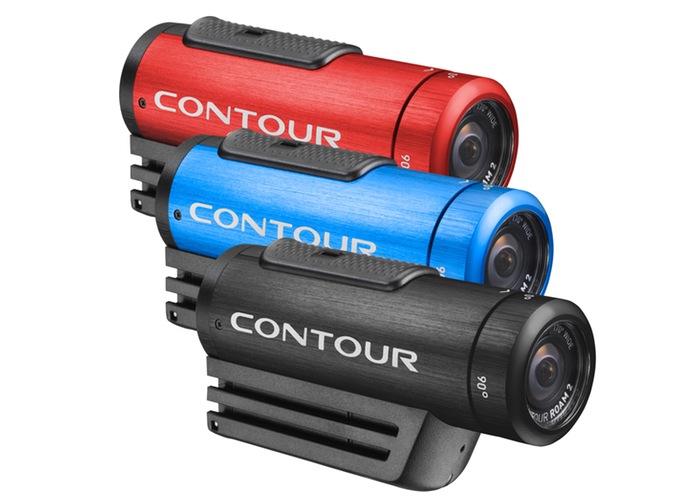 In a press release that was published over the weekend Danny Lysenko, CEO of CONTOUR explained:

“The aim is clear—we want to create a world class company to support this world class product,”- “While recovering CONTOUR’s position in the market, we’ll continue the long tradition of being at the forefront of innovation and bringing to market beautifully simple, yet ultimately professional cameras.”

CONTOUR also announced that in the coming months it is planning to launch a range of new cameras building on the same award-winning technology and streamlined styling that has proved popular in its previous products launched in the past.

Technology included in the new range of CONTOUR cameras will include features such as a one-touch locking record switch, laser alignment system and 270-degree rotating lens. The current range of action cameras includes the Contour+2 with wireless smartphone connectivity and the waterproof ROAM2 both of which have a full range of additional accessories to meet your requirements and customisation needs.