We have heard previously about supercomputers built using Sony’s PlayStation 3, and now one built by the Air Force, called Condor has now gone online and is fully operational, it was developer by Rome Labs for the Air Force.

Condor is built from a total of 1,716 PS3s, and has cost the Air Force a lot less to build than if they had built a custom supercomputer from scratch, but this PS3 supercomputer is as fast as some of the world’s most expensive ones and is now in the top 40 fastest supercomputers in the world. 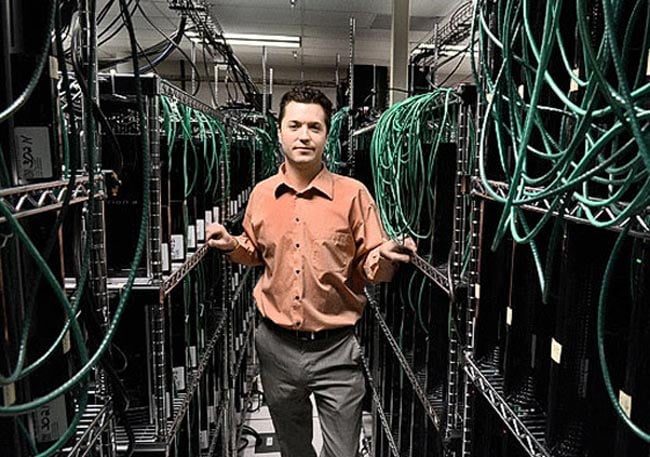 The Condor PS3 supercomputer will be used for real time surveillance over large areas, and it will be online 24 hours a day and 7 days a week, and can monitor an area of 15 square miles, operators of the Condor will be able to control and rotate its cameras. 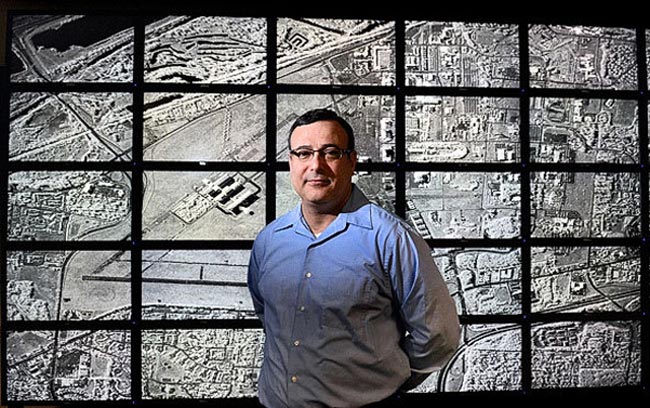 The Condor supercomputer started out with a total of 8 PS3’s, and was expanded over time at a total cost of $2.5 million, which is pretty cheap for a supercomputer and according to the developers at Rome Labs, build a supercomputer from scratch would have cost ten times as much.