Designer Shu-Chun Hsiao has come up with a cool design for a USB drive, the Concrete USB Drives, and each one weighs the same in grams as the amount of data it stores in gigabytes.

For example the 128GB version ways 128g, whilst the 256GB weighs 256g, you get the idea, it certainly is an interesting design, and I guess they would be quite rugged being make out of concrete. 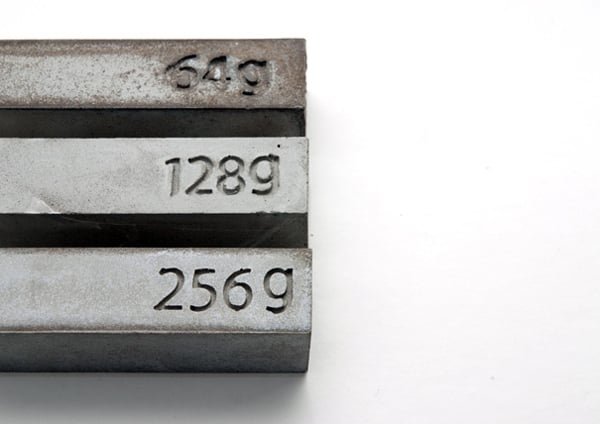 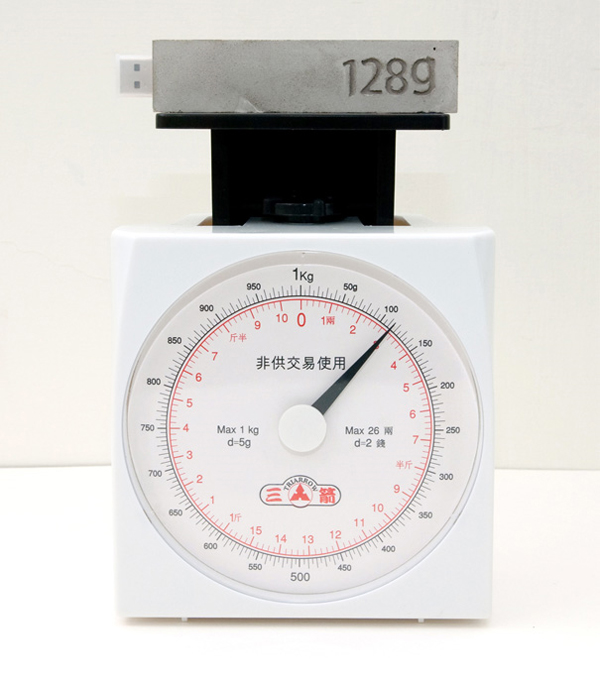 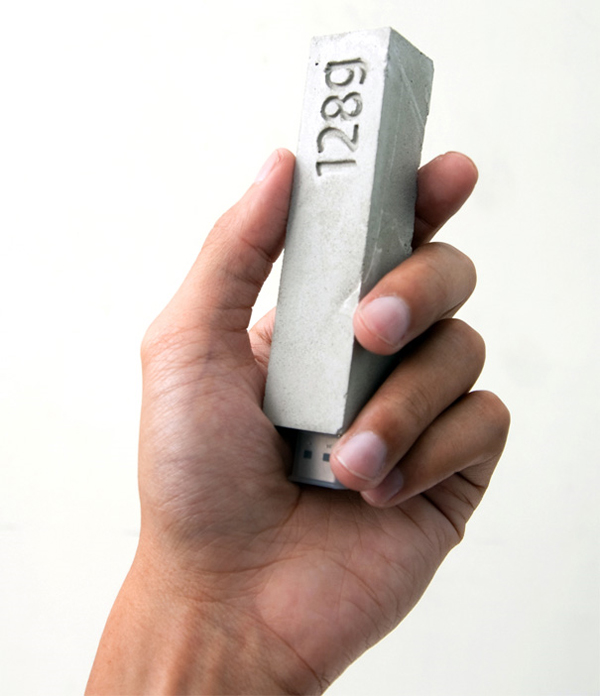 It looks like the Concrete USB Drives are just a concept at the moment, we have no idea if they will ever go into production.