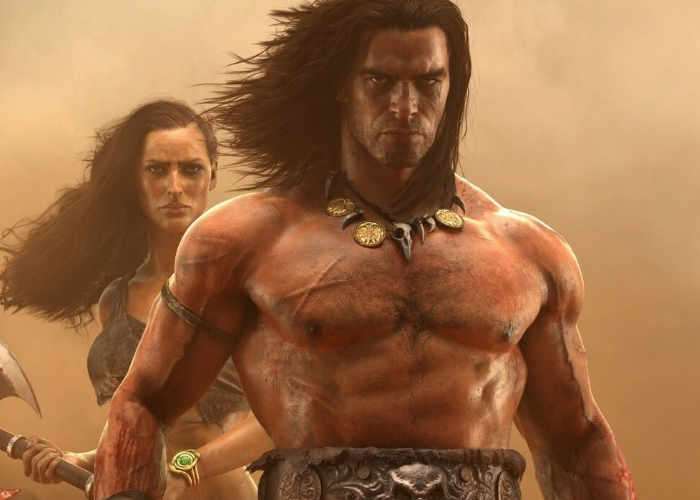 Those of you that have been patiently waiting for the launch of the new and highly anticipated open world survival game Conan Exiles. You will be pleased to know that it is now available to play on the Xbox One, PlayStation 4 and PC systems offering both single player and multiplayer modes.

Set in the world of Conan the Barbarian, players take on the role of a customisable playable character that has been rescued by Conan and now must survive in the fictional prehistoric Hyborian Age. Check out the launch trailer below to learn more about what you can expect from the game developed by Funcom and built on the Unreal Engine 4 games engine.

“The player is rescued by Conan, however, and as an exile must now navigate a harsh desert landscape, appropriately titled The Exiled Lands. Though large, this is currently the only biome available for exploration. The new update added a biome called The Frozen North. which adds a new thing to building, new armour and a whole new land to explore. It also added Star metal which is used to build strong armour and better weapons. An additional biome called “The Highlands” is expected to be released sometime during Q3 2017”

For more information jump over to the official Conan Exiles website by following the link below.