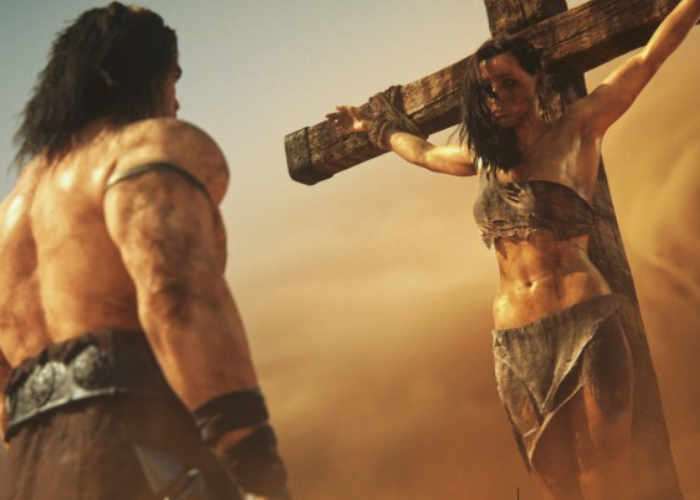 The development team behind the highly anticipated Conan Exiles game which is currently in its final stages of development have announced anyway of accessing the game via a Conan Exiles Early Access Special Edition PC version of the game.

The Conan Exiles Early Access PC title will be available in a few days time from January 31st, 2017. check out the latest cinematic trailer below to learn more about what you can expect from the new open world survival sandbox game.

One of the really great things about working with Conan the Barbarian is that there is this huge pop cultural universe surrounding him. Being able to team up with Dark Horse Comics, Modiphius, and other Conan creators has allowed us to build a special edition that speaks to both fans and those discovering Conan for the first time.

The game launches at 6am in the morning, central European time, so get that coffee ready! This means that players on the American West Coast will get to jump into the Exiled Lands at 9pm on January 30th. We’re also excited to announce Conan Exiles – Barbarian Edition! This special edition of the game is the ultimate introduction to the world of Conan the Barbarian and includes items such as: 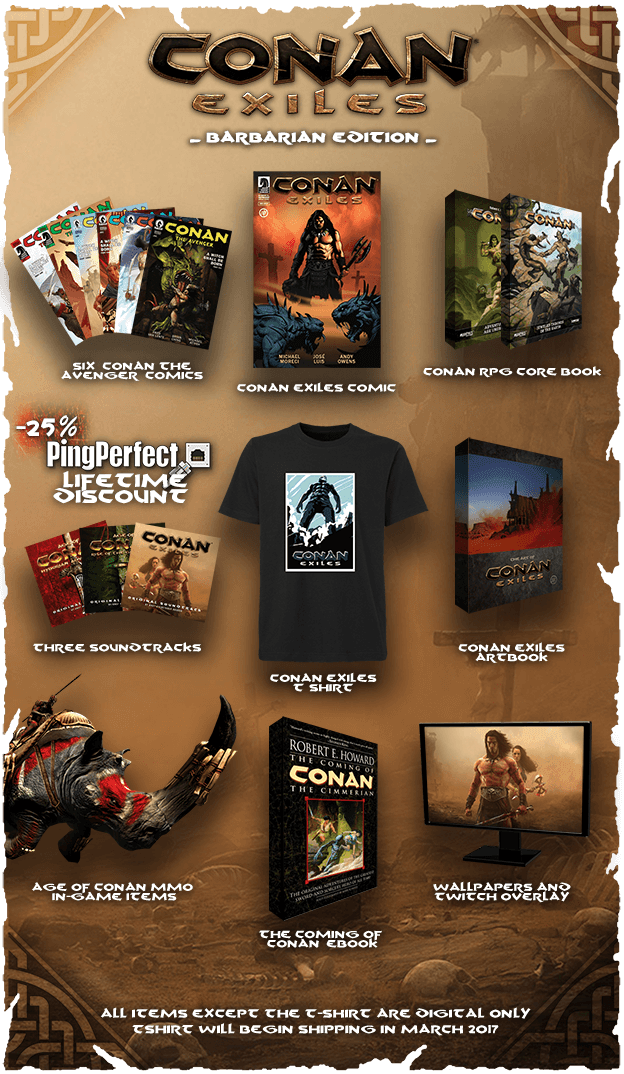