We have seen a few of these small form factor PCs from Compulab previously on Geeky Gadgets, the latest one is designed to be used with the new Windows 7, as well as Ubuntu Linux 8.04, plus Windows XP. 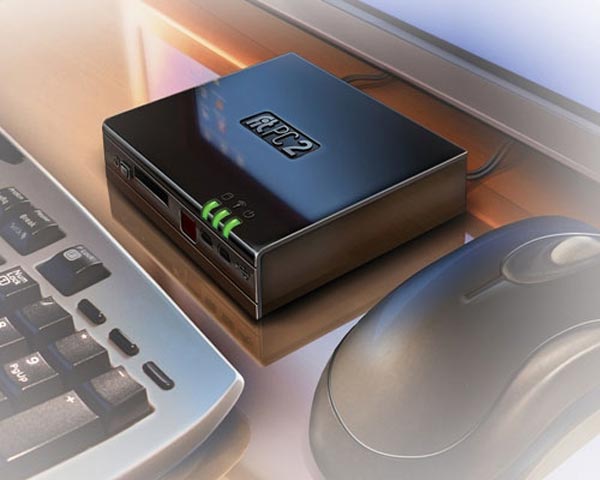 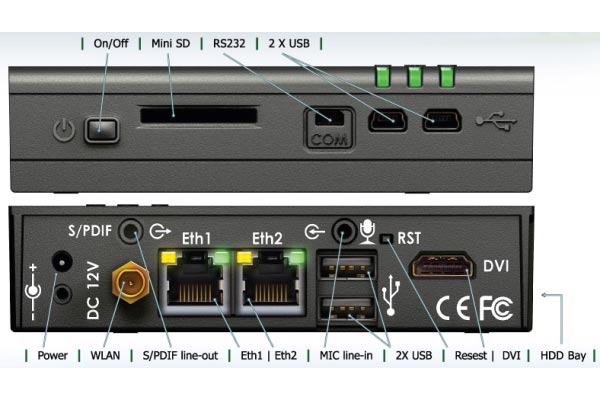 Graphics is provided by and Intel GMA500, which offers full hardware video acceleration of H.26, MPEG2, VC1 and WMV9, plus the CompuLab  fit-PC2i is fitted with a DVI out which can display up to a resolution of 1920 x 120 through a HDMI connection.

The CompuLab  fit-PC2i will be available shortly from CompuLab, and prices start at $359 for the Linux version, up to $499 for the Windows 7 Professional version.