Apple Mac systems have never really been thought of as gaming machines or been at the front of the queue for new game release. But you never know with Apple slowly making ground into these areas one day the Mac system might see games released for them on lunch day, just don’t expect it any day soon.

Until that day Mac owners have to suffice with the range of games that are currently available, and recently some good great games have been available to play directly on Mac OS X machines. Such as TF2 and a number of Steam games including Assassin’s Creed. 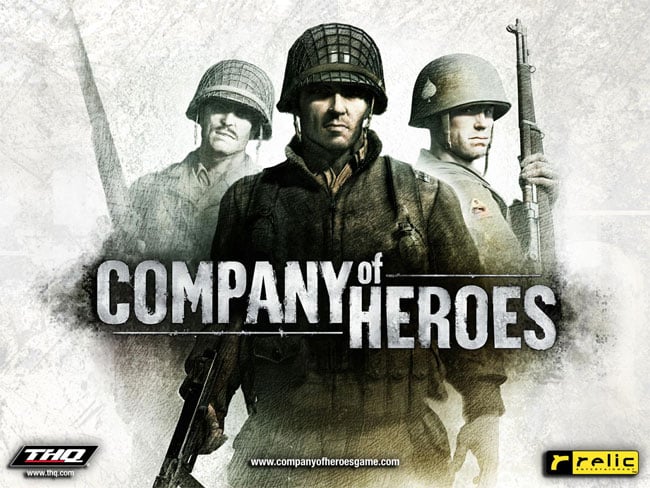 Now the real time strategy game Company Of Heros Complete Campaign has landed in the Mac App Store and brings with a great classic game which has been available on PC for quite some time.

The Company of Heroes game is set during World War II, and in the single-player campaign you command two U.S. military units during the Battle of Normandy and the Allied liberation of France.  Allowing you to control either U.S. Able Company of the 29th Infantry Division, or Fox Company of the 101st Airborne’s 506th PIR, depending on the mission you are playing.

Jump over to the Mac App Store to download and enjoy a classic real-time strategy war game.