The long suffering Command & Conquer  series is getting a new entry in the form of a free to play sequel of sorts to one of the best games the series has to offer – C&C Generals. Judging by the video, the team plans to lift all of the best elements of that particular title while staying true to the franchise’s roots, but EA’s track record for bringing back revered franchises is not exactly stellar. 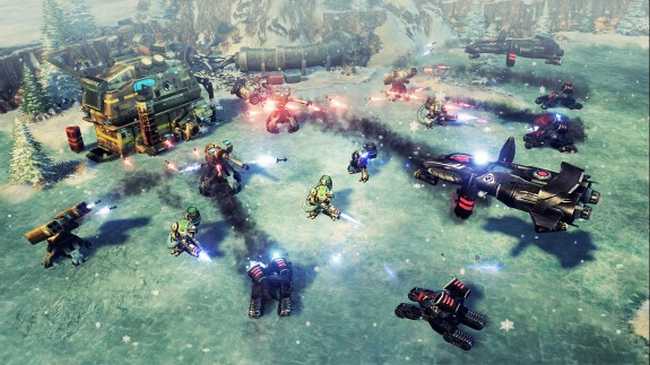 The game’s monetization isn’t discussed at length, but as long as a an elegant, understated solution in the style of Path of Exile can be found and the gameplay doesn’t wholly succumb to energy, appointment and progression gating mechanics, what’s on show seems satisfyingly visceral, though about as narratively bankrupt as you’d expect.