Comcast had a major issue last night around midnight, when a large number of its new X1 cable boxes suddenly went out for no apparent reason. Users were reporting black screens, and by 3AM only a few were reporting the return of their service.

The reports were spotty since the box isn’t available everywhere yet and because a lot of people are questioning whether or not a cloud-enabled TV and DVR box is a good idea. Requiring an internet protocol to run makes large outages more of a possibility. 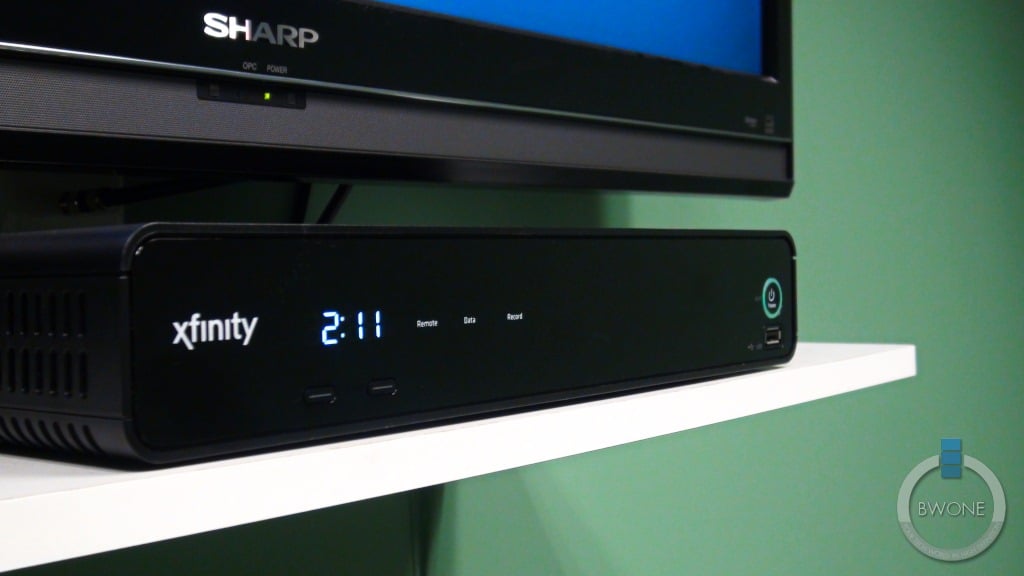 Comcast kind of dodged a bullet in the long run. Only select customers were affected, and fewer still felt the effects because they were asleep. If there was ever a time to have a massive blackout, midnight to 3AM while the product still isn’t widespread is it.

They better get the issue fixed and make sure it doesn’t happen again. Nothing will make customers jump ship faster than a defective product that could possibly cause them to miss out on their favorite shows. It’s just another reason why I enjoy using the internet to watch everything.

How upset would you be if your cable box went out when your favorite show started? What show would you be trying to watch?