Saying Comcast had effectively erected a tollbooth that “threatens the open Internet,” and indicated that it would seek government intervention. 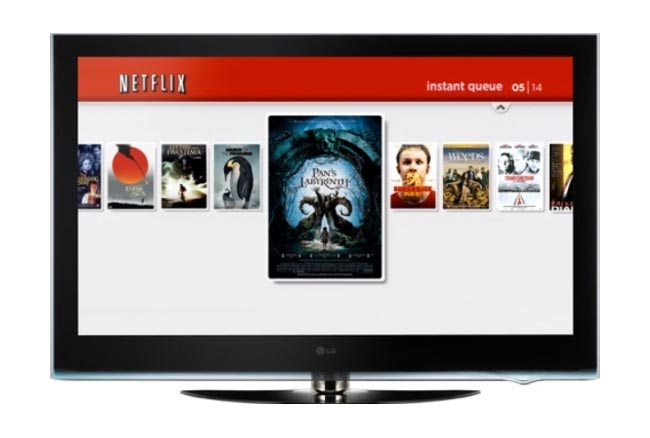 Comcast has denied that the clash with Level 3 Communications has anything to do with network neutrality, calling it “a simple commercial dispute.”

However as Netflix are in direct competition with Comcasts own steaming media content and the new move goes against the idea of net neutrality, allowing Comcast to favor its own content over that of another provider.