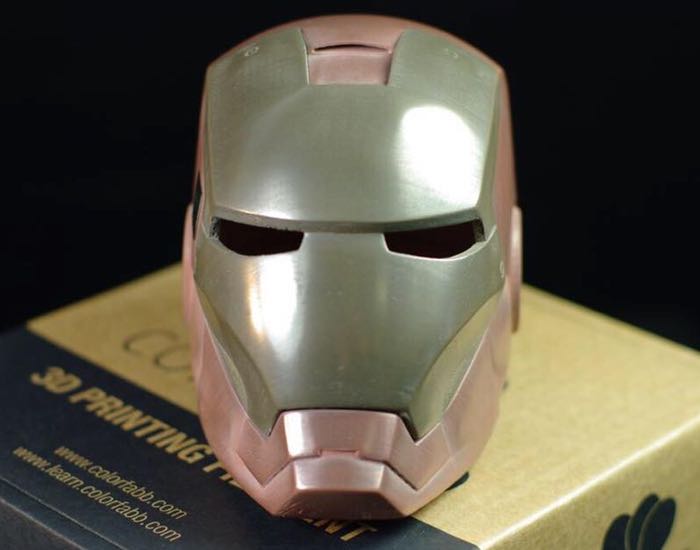 Over the past few years many advancements have been made in the creation of 3D printer filament, and ColorFabb has been pushing the boundaries of what can be accomplished.

Their latest 3D printing filament in the form of the ColorFabb Metallic Filament has been demonstrated and used to create a replica of the famous Tony Stark Iron Man helmet, using the metallic printing filament to provide an awesome metallic finish thanks to 3D printer manufacturer Mass Portal and their new Pharaoh ED delta-style 3D printer.

The ColorFabb Metallic Filament is constructed using a combination of standard PLA plastic together with metal powder allowing it to be used in almost any basic 3D printer just as any other PLA or ABS 3D printing filaments may be used.

As you can see by the images once the metallic 3D filament has been formed into an object, it can then be polished as you would with a metal to create an amazing metallic finish and shine. A 1kg spool of metallic filament costs $54 but as you can see the results are pretty amazing. 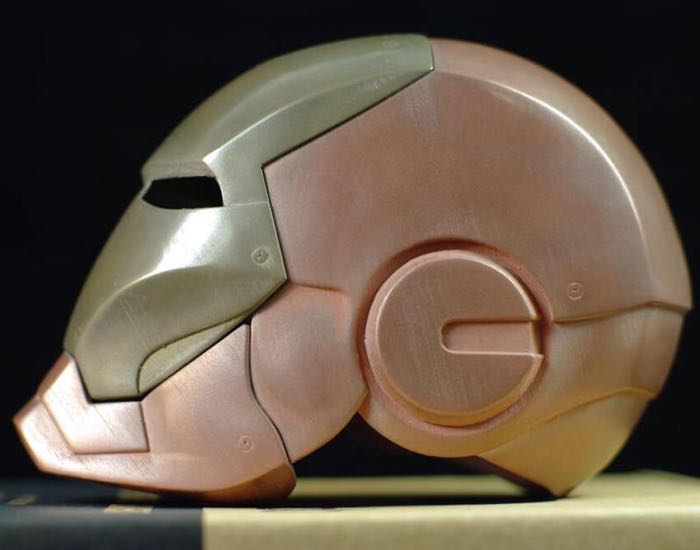 For more information on the amazing ColorFabb Metallic Filament jump over to the official ColorFabb website via the link below.