If the students involved in this little story we’re sharing ever got to write a “What I Did This Summer” essay, it would be an epic of breathtaking proportions. It would also be very technical. 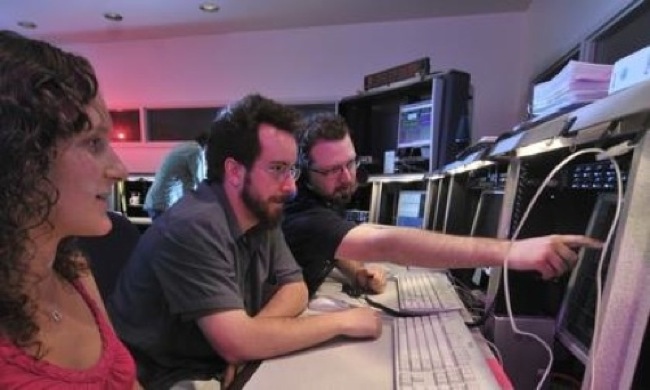 Not that they battled aliens or anything, but getting to crash a NASA satellite using math and without collateral damage sure beats all comers.

The saga begins with an ICESat shutting down while in orbit. In case you’re wondering what ICESat stands for, it’s an Ice, Land and Cloud Elevation satellite and is used to monitor ice sheets.

It was doing the job well for seven years until it conked out and fearing the worst (like a collision or falling somewhere populated), the guys at NASA allowed a bunch of super-bright students over at the University of Colorado to sort the problem out.

The truth is the task ahead of them was far from something they’d “enjoy” (as we implied in the title of this post), but we imagine the attraction was in the challenge and experience.

The problem in front of them was how to dispose of a 2,000 pound satellite using whatever fuel it had left. The solution? Months of grueling work and endless calculations for NASA ground crews to follow.

It all paid off when they managed to successfully crash the ICESat in the Arctic Ocean with zero lives lost.  A few freaked out whales perhaps, but the rest of humanity barely noticed.

Can you imagine the bragging rights these guys now have?