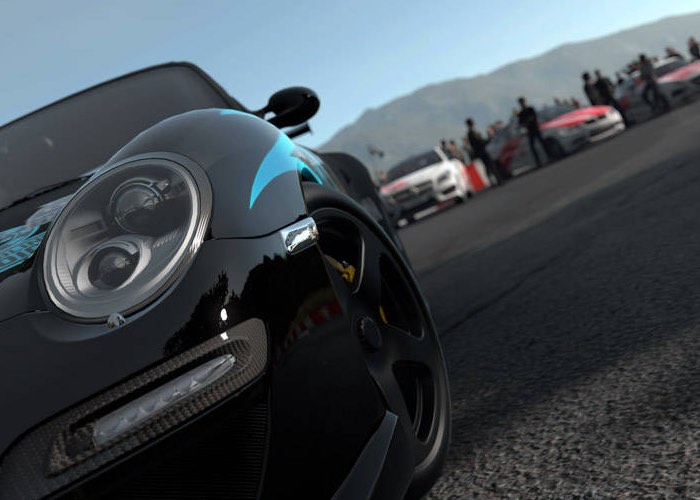 After Sony announced the closure of the development company Evolution Studios last week, disappointed fans took to social media to express their disappointment at Sony’s decision.

However this week fans can once again rejoice as Codemasters has now acquired Evolution Studios and its team of developers that have built games such as Driveclub and MotorStorm to name a few of their more recent creations.

As you would expect the rights to the Driveclub and MotorStorm games will remain with Sony, however the UK based Evolution Studios game design studio will now have another chance to create racing games thanks to its new owners. Details of the new acquisition were announced by Paul Rustchynsky via Twitter.

Rustchynsky has worked at Evolution Studios for nearly 12 years and more recently led the development of the Driveclub and will be staying with the studio as it changes owners. Sony recently announced :

Regular reviews take place throughout SCE Worldwide Studios, ensuring that the resources that we have in such a competitive landscape can create and produce high quality, innovative and commercially viable projects.

As part of this process we have reviewed and assessed all current projects and plans for the short and medium term and have decided to make some changes to the European studios structure. As a result, it has been decided that Evolution Studio will close.

As more information is announced on the new title the Evolution Studios development team will be working on we will keep you updated as always.