It sucks to be working in an Iranian nuclear plant right now. First, there’s the constant fear that on any given day, Israeli jets might come roaring in to blow your office to smithereens. Aside from this, there’s the pesky Stuxnet virus. While it’s been around since late 2009 in countries like India, Russia and Indonesia, the malware has recently grabbed headlines after it reportedly crippled Iran’s uranium enrichment program. How? By infecting the Siemens built Simatic S-7 controller, which is used to manage power terminals. 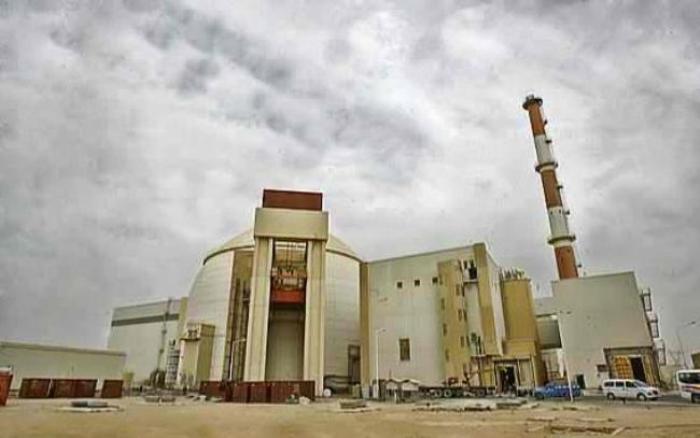 While Iranian officials have remained mum on the issue, a recent article from the New York Times suggests a coded reference may point to Israel as the culprit behind the virus. It all boils down to the word “Myrtus”, an archaic name for myrtle, a plant found in the region, or alludes to the biblical heroine Esther who uncovered a Persian conspiracy to massacre the Jews, only for her people to strike first.

Biblical cloak and dagger aside, the myrtus issue uncovered by engineers examining the virus doesn’t count as solid evidence since the Israel connection simply tries to put two-and-two together with little else to back it up. Perhaps the real significance of the whole Stuxnet issue is its relevance to the new age of cyber warfare we’ve entered. Estonia, Georgia, and now Iran all hit in the last five years. Ours is an exciting world full of technological wonder and promise, but it’s a dangerous one as well.