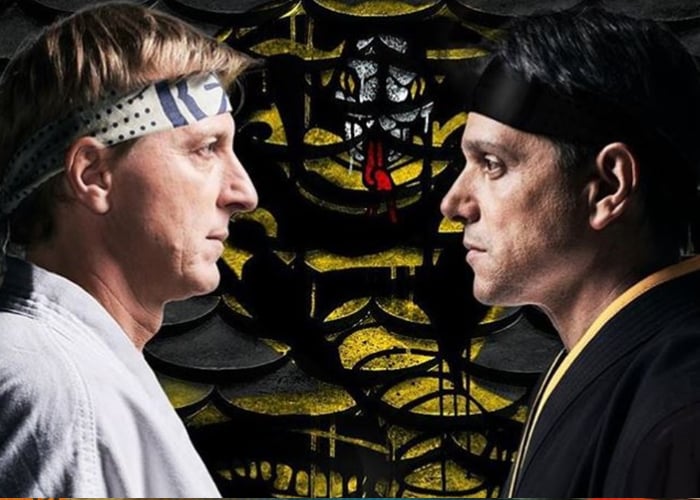 After previously being a YouTube Premium subscription exclusive, Google has now made available the first season of Cobra Kai available to watch without the need to subscribe to YouTube Premium. Launched last year to reboot the Karate Kid movie franchise, Cobra Kai stars the original duo still battling it out in modern day America.

The show takes place 34 years after the original Karat Kid movie and it sees Ralph Macchio return as Daniel Larusso and William Zabka as Jonny Lawrence.

“Thirty years after the events of the 1984 All Valley Karate Tournament, Johnny Lawrence’s life has taken a rocky turn as he tries to forget a past that constantly haunts him. He seeks redemption by reopening the infamous Cobra Kai karate dojo. But the LaRusso-Lawrence rivalry of yesteryear is reignited when their lives become intertwined with the next generation of “karate kids.””