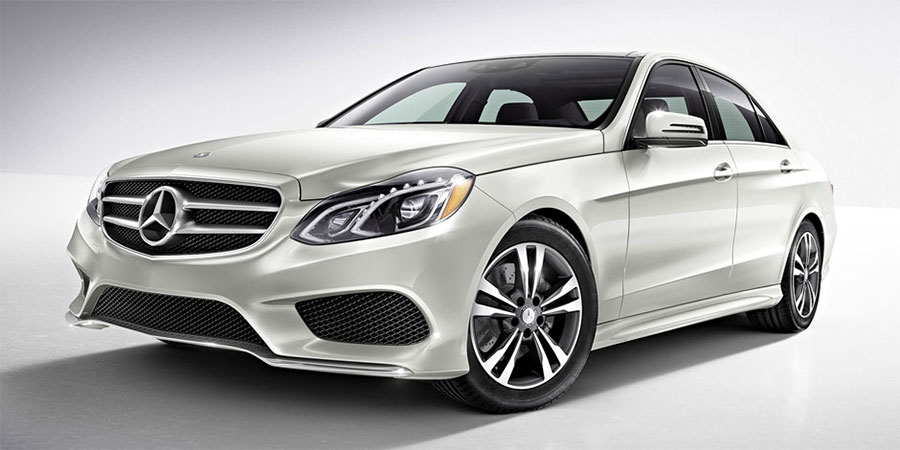 Coming EU standards for the environment mean that automakers have to redesign their air conditioning systems moving into 2017. Mercedes has an interesting new system that will be used in its high-end S and E-class cars that uses CO2 as the refrigerant. To get the CO2 systems to work required a redesign of critical components of the AC system.

The hoses and seals of the AC system had to be upgraded to survive the 100 bar pressure that the CO2 system requires. That is about ten times as much pressure as a normal AC system supports. Mercedes says that the new CO2 AC system is able to cool the interior of a hot car very quickly while being easy on the environment.

Mercedes also notes that it won’t be using the CO2 AC systems on its entire fleet. Most of its cars will meet EU regulations by using synthetic R1234yf coolant in the AC system. The new EU regulations that require changes to the AC systems in Mercedes and other cars go into effect on January 1 2017. Mercedes says that it was the first to place orders for this type of AC system in the automotive industry.