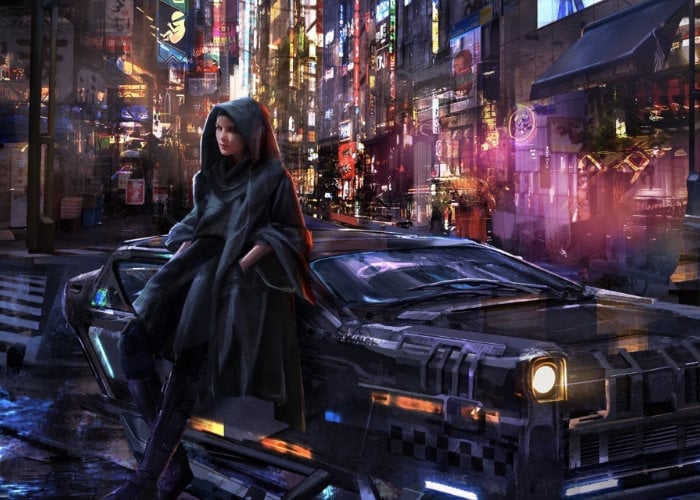 Cloudpunk is a futuristic adventure game created by independent game developer Ion Lands and is now available on the Xbox One, Nintendo Switch and PlayStation 4 after previously launching on PC systems back in April of this year.

“A neon-noir story in a rain-drenched cyberpunk metropolis. It’s your first night on the job working for the Cloudpunk delivery service. Two rules: Don’t miss a delivery and don’t ask what’s in the package. Your name is Rania. This is your first night working for Cloudpunk, the semi-legal delivery company based in the sprawling city of Nivalis.”

“You go everywhere, from the Marrow below to the spires that pierce the grey clouds high above before scraping the edge of the troposphere. No delivery job is too dangerous, and no one is faster than a Cloudpunk driver. In this story-based exploration game, you will meet a diverse range of characters including androids, AI and unscrupulous humans at every level of society. Everyone has a story, and in the course of one night in Nivalis, everything will change.”

Cloudpunk is now available to purchase and players takes control of Rania, a new delivery driver for the illegal company Cloudpunk. The player has to maneuver a HOVA, a flying car, through a Cyberpunk city, collecting and delivering packages as well as passengers.