Clickfree has just launched their new backup device that allows wireless automated backups to be made of multiple computers and devices.

The Clickfree Wireless device, can be placed anywhere in your home or office and uses Clickfree’s Backuplink technology to perform the backups. To make a connection to a device to backup, simply plug the Clickfree device into each computer and perform an initial backup. Once connected all connection settings will be automatically configured and backups can now be carried out automatically over your 802.11n wireless network. 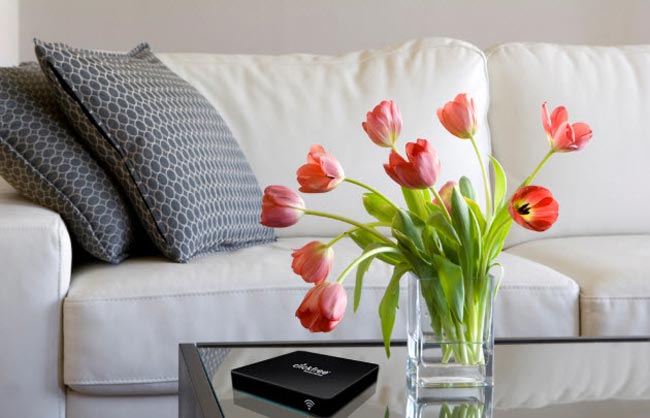 The Clickfree system works with both Windows and Mac’s via a wireless connection similar to the feature already available via Apple’s Time Capsule. 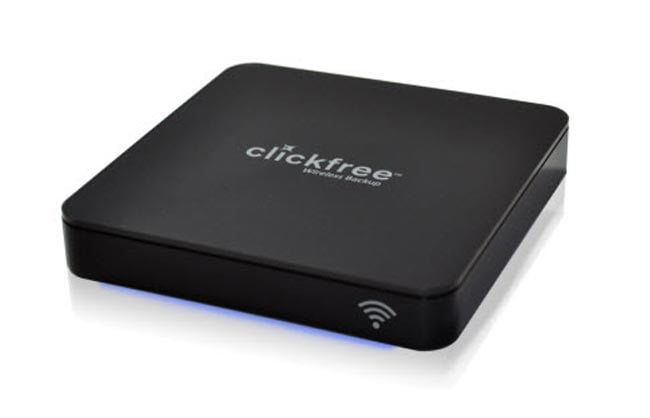