Gamers who enjoyed playing the original Alien Breed game first launched back in 1991, might be pleased to learn that a new touch-screen version of the game has now arrived in the Apple iTunes Store, re-kindling the action of the original to celebrate its 21st Anniversary.

The new iOS Alien Breed version includes both classic and enhanced game play modes allowing you to choose from the original or update graphics to play with, and including four new levels that cross over the original Alien Breed story. 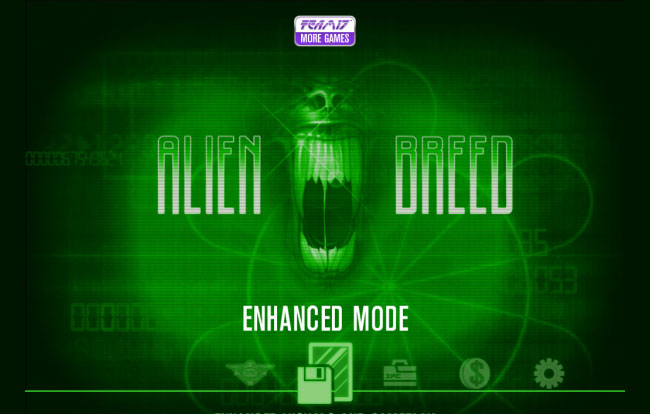 “Alien Breed is the classic sci-fi, top-down shooter developed by Team17. Launching originally in 1991, Alien Breed has now been remade for iOS, which can only mean one thing… it’s time to turn down the lights, turn up the sounds and encounter Alien Breed again!”

Other features of the Alien Breed iOS game include 12 Alien Breed Special Edition levels, together with iCloud integration, Game Center leaderboards and achievements, support for Retina displays and Gametel and iCade linking.

Alien Breed is now available to purchase from the iTunes App stores for $4.99