Clarion has announced a new car stereo which is powered by Google’s Android OS, the Clarion Mirage, and the company describes the device as a ‘smart car stereo’

The Clarion Mirage is in the prototype stages at the moment, but the company has announced that it will be tested over the next couple of months, and the device features a 6.5 inch touchscreen display. 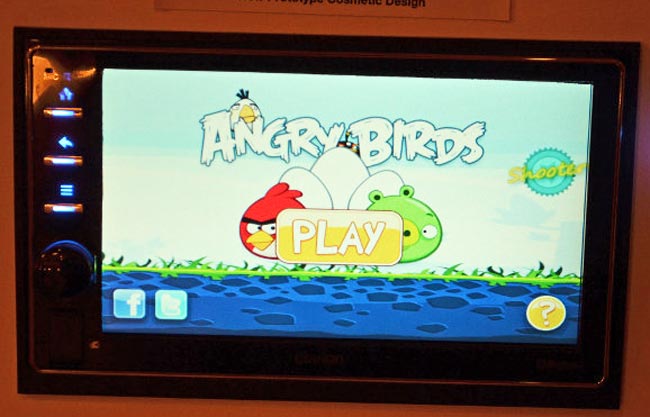 As well as being powered by Android, the Clarion Mirage will also be compatible with Apple’s iOS device which will be able to connect to the device via Bluetooth or USB.

On top of that you will be able to play videos and music on the Clarion Mirage via USB and it will also feature an SD/SDHC card slot which can be used to playback content.

It certainly looks very interesting from the photos, and it will come with a range of applications built in, like satellite navigation which has been provided by Navigon AG, and the devices runs a customized version of Android 2.2 Froyo.

Clarion are apparently in talks with a number of car manufacturers in Malaysia about integrating this new Android powered car stereo into their vehicles.