Today on the launch of the new Apple iPhone 5S and iPhone 5C, Clamcase has unveiled a new iPhone controller they have created by releasing a teaser video for their new device.

The Clamcase iPhone games controller connects to the iPhone using Bluetooth and includes its own battery, and supports all iOS 7-compatible iOS devices and is branded with the “Made for iPhone” logo. Watch the video after the jump to see it in action. 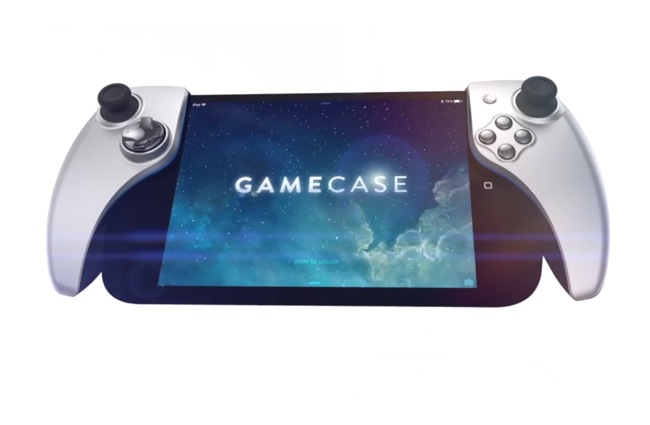 Clamcase is not the only manufacturer preparing to launch a new iPhone iOS 7 games controller as Logitech has also release a teaser advert on their Facebook page for a device they are creating which has specifically for the iPhone and iOS 7 compatible devices.