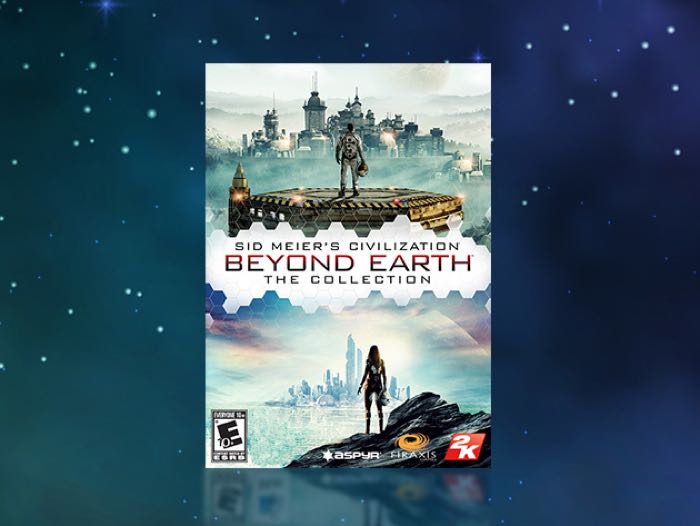 We have a great deal in our deals store today, you can save 50% off the Civilization Beyond Earth Collection.

The Civilization Beyond Earth Collection normally costs $60 and you can get it for $29.99 on the Geeky Gadgets Deals store.

Includes.. The Full Version of Civilization: Beyond Earth, the Exoplanets Map Pack & the Rising Tide Expansion!

Sid Meier’s Civilization needs little introduction, but the newest entries extend the turn-based strategy series beyond its historical settings into the future of humanity. In Civilization: Beyond Earth, you’ll depart a barren Earth to lead an expedition into the final frontier, colonizing a new alien planet. With the Rising Tide expansion, you’ll open a new range of gameplay features while exploring the oceans. And finally, with the Exoplanets map pack, you’ll gain access to six custom maps, so every game you play will require different strategies. This all-inclusive game pack offers virtually limitless entertainment.

You can find out more details about the Civilization Beyond Earth Collection over at our deals store at the link below.