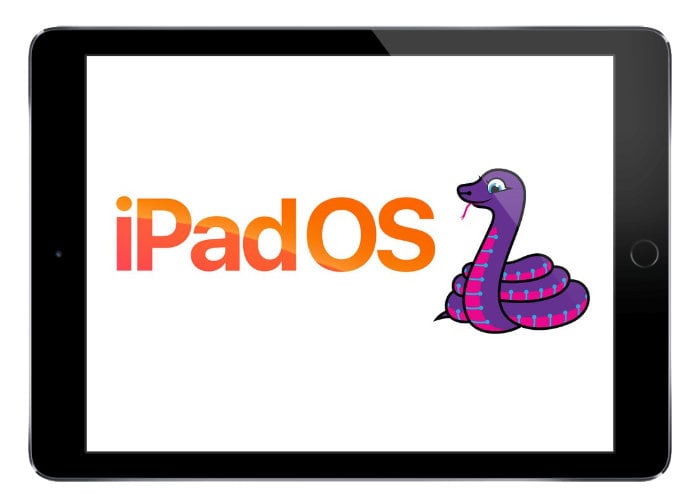 Following on from the release of the highly anticipated Apple iPadOS, Adafruit has confirmed that the latest iPadOS 13.1 update supports CircuitPython USB devices just as well as iOS 13. Allowing users to copy, edit and run code on a Circuit Playground Express directly from an iPad using the same steps outlined for iPhone. CircuitPython is a programming language designed to simplify experimenting and learning to code on low-cost microcontroller boards. this

“With the launch of iOS 13, iPhone users now have the ability to edit code on CircuitPython USB devices! Once you’re device is updated, you can connect a board such as Circuit Playground Express and edit & run code on the go. This has been tested to work with the latest stable release of CircuitPython (v4.1.0) on Circuit Playground Express. Users running CircuitPython 5.0.0-alpha.4 will be unable to replace files on the CIRUITPY drive from iPad and should instead paste/rename code.py – or simply load CircuitPython v4.1.0. Keep an eye out for our forthcoming Learn Guide with all the details.”