Developers nWay have this week announced they have successfully raised $5 million in funding to develop their new ChronoBlade MMO game in which a handful of hero characters battle to protect a Multi-verse, or a universe where multiple versions of Earth exist.

ChronoBlade is an action RPG which has been designed to be an easily accessible synchronous multiplayer game play via your browser or on your mobile or console device. Watch the video after the jump to learn more about the ChronoBlade MMO game and see it in action. 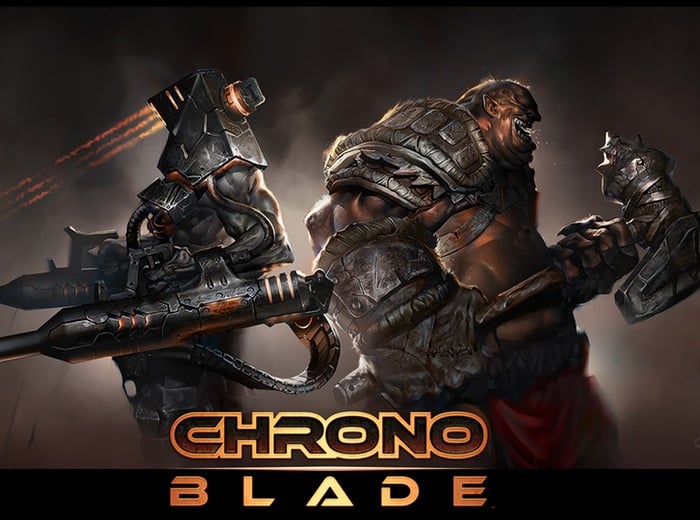 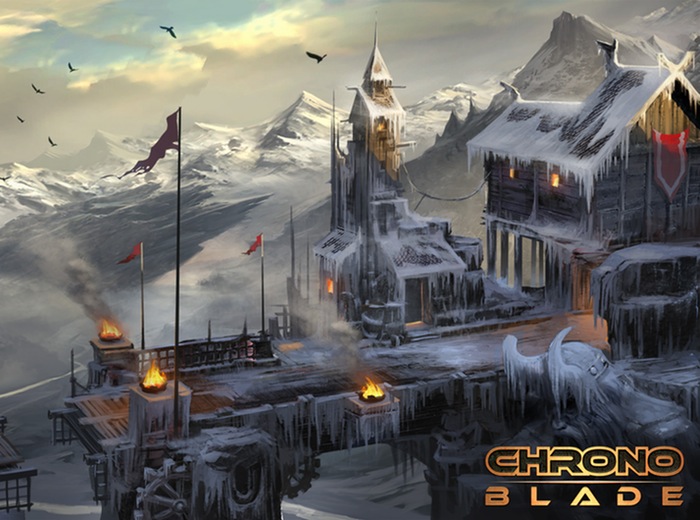 “ChronoBlade takes place in the Multiverse where countless possible Earths exist. A shadow is rising which threatens all worlds, known as the Chronarch Imperium. As an inter-dimensional Hero you must fight to protect the worlds they would corrupt and destroy. Explore the many realities of the Multiverse, search for clues about the Chronarchs, and unleash the power to stop them!”

nWay is a San Francisco-based gaming startup which is roughly two years old and is made up of CEO Taehoon Kim and 34 employees. For more information on the new ChronoBlade MMO game jump over to the ChronoBlade website for details. 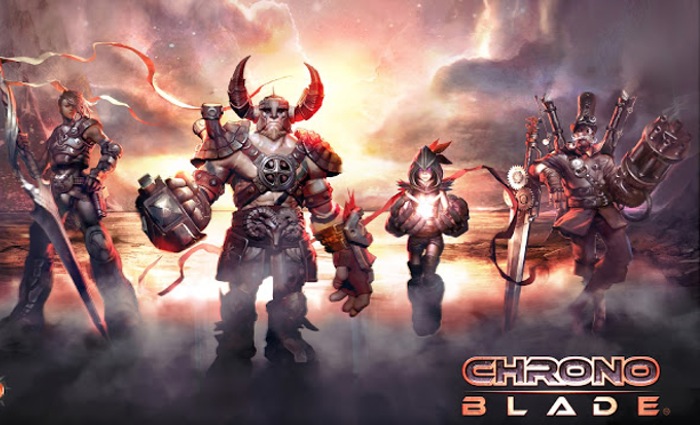