Chromium OS has been designed to be used without the need for a desktop or windows manager, running through Google’s Chrome web browser. However over the last few months developers have been working on a new system called the Aura Shell that will bring a desktop and window manager to the Chromium OS. 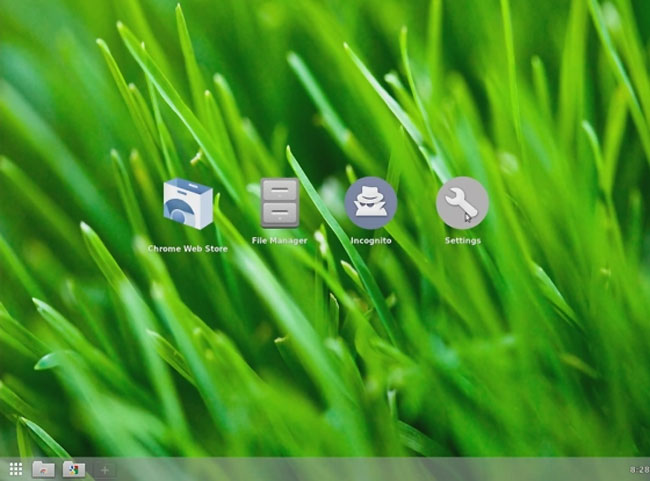 The new Aura Shell is still currently under development and not ready to roll out to Chromebooks just yet. But the video below allows you to see a glimpse of where the new Aura Shell is going and how it will transform the Chromium OS. Bringing it a few new features, allowing it act more like a standard operating system.

Aura Shell adds the desktop and windows manager features to the Chromium OS but keep the cloud storage, web apps, and super quick boot speeds intact. As more information becomes available about the new Aura Shell we will keep you updated.