Google appears to be gearing up to launch its Chrome Web Store, a portal for web-based games and other titles, in October suggesting that their Chrome OS devices are likely to appear at a similar time.

From early reports Google will only be charging developers a 5 percent processing fee for their apps. Which is great news as most app stores charge a rate nearer 30 percent for the privilege. Check out the presentation video after the break. 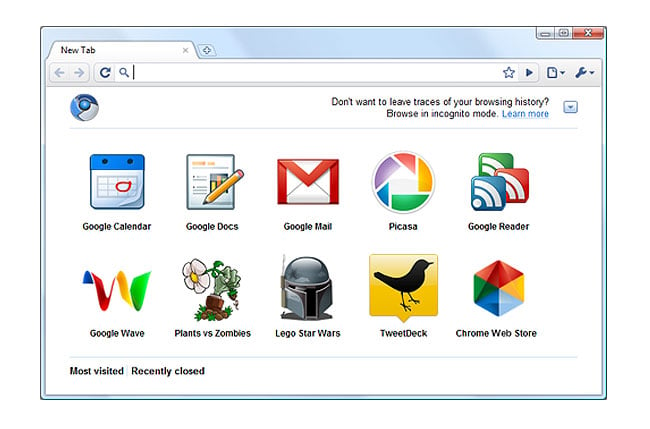 In Google’s demo of the Chrome Web Store that will provide a central location for users to find, download and purchase content directly from their browser.

Google presented browser-based versions of Plans vs. Zombies, Lego Star Wars, Lemmings, and even a version of Quake II ported by the company’s Web Toolkit team.

Via Cnet Via 1up