Google is planning to add Cloud Print a universal printing support function to its Chrome OS which is due to be launched later this year.

Googles Cloud Print is being designed to provide a printing function that allows any web, desktop or mobile application to print to any printer anywhere in the world. Allowing yo to forget about troublesome print drivers all together as they will no longer be needed. 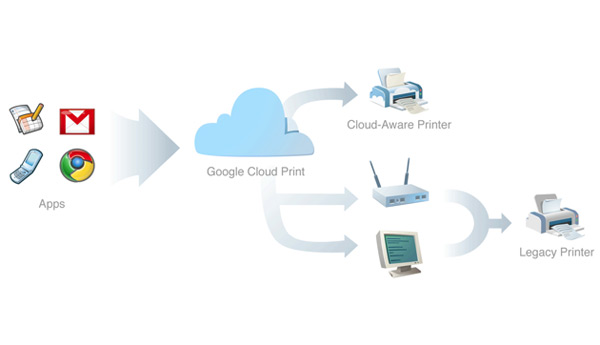 The cloud print system has a few obstacles to over come such as talking to your printer, and its not just aimed at computers Google hope its Cloud Print solutions will be used on phones, tablets, and any other web-enabled device. Google has some documents about the system that can be viewed here.