Google has this week released a new version of their Chrome operating system as Chrome OS 28 version which is the latest stable release and brings with it a number of new features, tweaks and enhancements.

Some of the features you can expect to see in the latest Chrome OS 28 version include speed improvements for the Files app, along with support for files that are Shared and Recent on Google Drive. 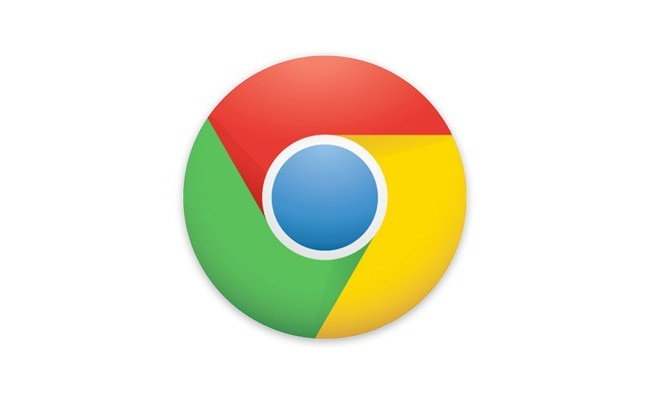 Google explains : “The Stable channel has been updated to 28.0.1500.68 for all Chrome OS devices (Platform version: 4100.68.0 for all devices except Cr-48, which was updated to 4100.78.0). This build contains a number of feature enhancements, bug fixes and security improvements. Machines will be receiving updates over the next several days.”

For more information on the new Chrome OS 28 operating system release version jump over to the Google Chrome official website for details. Release highlights for Chrome OS 28 include:

– Numerous crash fixes and performance improvements.
– Speed improvements for the Files app, along with support for files that are Shared with me and Recent on Google Drive.
– Monitor Rotation and Scaling – you can scale your UI smaller and rotate the screen on all Chromebooks.
– Notification pop-up message appears when screenshots are taken. Clicking on the notification will bring you right to the screenshot.
– Replaced the Japanese IME with a NaCl extension version downloads a better language model upon actual usage.
– Added transliteration IMEs for Indic languages from Google Input Tools.
– Touch link highlighting on Chromebook Pixel – we now provide feedback on which link you click or button you press.
– Updated Chrome Office Viewer (Beta) extension
– Pepper Flash updated to 11.8.800.94