Google has rolled out a new update for its Chrome iOS browser application today, which has brought with it a number of new features and tweaks. 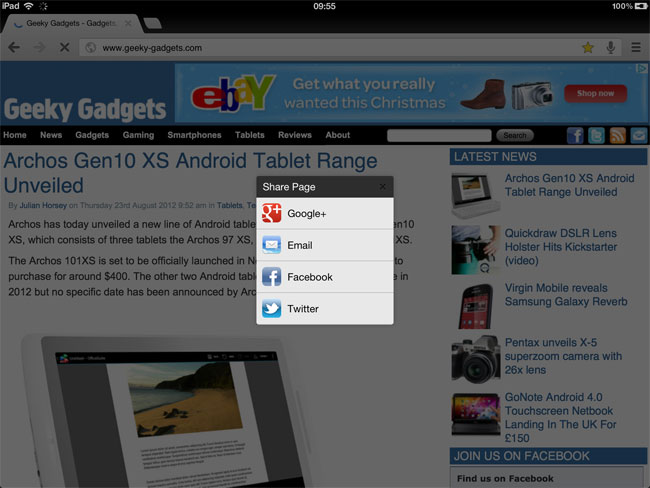 Other new features included in the update are in response to user feedback and include, better sync sign in error messages, language detection and a fix for blank pages in incognito mode. As well as the obligatory performance and bug fixes.