The latest Beta release of Google’s Chrome browser was released yesterday and is now a fifth faster (17%) rendering Javascript compared to its current public release verion of Chrome 4.1.249.1064

Computerworld has put the browser thorough it paces and result show that the new Beta Chrome release is now the second fastest windows browser. But is still a long way from catching Opera 10.53 which renders Javascript 16% faster than the new Beta Chrome browser. 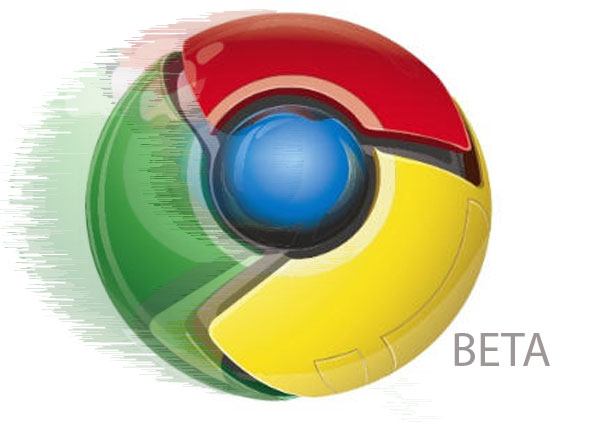 Yesterday Google said its latest Chrome beta was 35% faster on the SunSpider tests than the beta of its earlier version 4.0 for Windows but Computer World has been unable to verify these claims.

Other additions in the new Beta Chrome include HTML5 features, like geo-location and drag-and-drop, with synchronization of browser settings allowing clones to be setup on multiple systems and the ability to use extensions when working in Chrome’s “Incognito” private browsing mode.