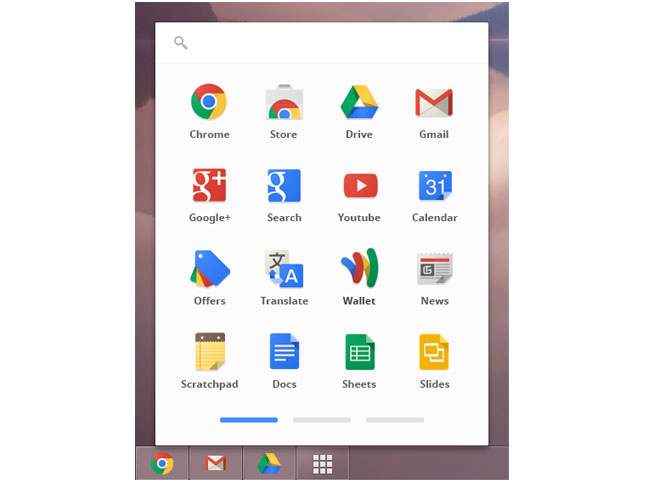 “You’ll need to install a Chrome packaged app, such as IRC client CIRC or Text Drive, in order to try out the Chrome app launcher. Chrome packaged apps deliver a native-like experience across multiple platforms with the security properties of a web page. Just like web apps, packaged apps are written in HTML, JavaScript, and CSS. But packaged apps launch outside the browser, work offline by default, and have access to powerful APIs not available to web apps.”

For more information on the new Chrome App Launcher jump over to the Chromium Blog for details.