Forrest’s mom really was right, stupid is as stupid does. A Chinese man went to the can to take care of some business and dropped his phone into the toilet. The phone was sucked down into the sewage pipes. Rather than curse, admit defeat, and head to the store for a new phone, this guy went fishing. 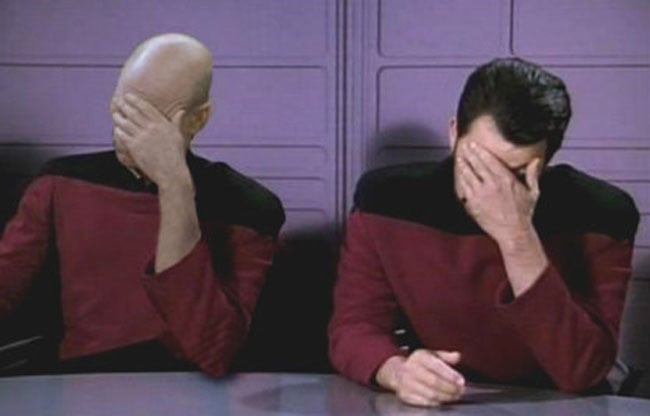 He crammed his arm into the toilet up to the elbow trying to retrieve his phone. Never mind the fact that he had to know the phone was dead after being in water. Things turned worse for the man when his arm got stuck.

Apparently he was stuck in the crapper for ten minutes until someone stopped laughing at him long enough to call the fire brigade who had to use a crow bar to free him. He didn’t save his phone. This guy should be the poster boy for birth control and if anyone ever deserved the double face palm, this is he. The real question is had he just went number one or number two.