In a move that has caused much hooting and laughter, the [mainland] Chinese government’s official body for regulating broadcast media has issued a protocol discouraging time travel plots. The problem with such fare on TV is it “lacks positive thought and meaning.” Whatever the heck that means. 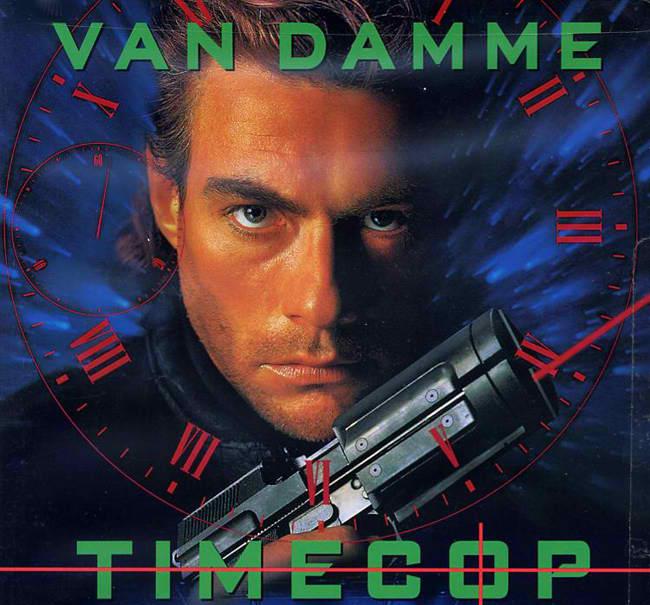 Anyone with even just a passing familiarity with Chinese art and literature should consider this move as nothing out of the ordinary. China may have one of the most literate cultures on Earth, but government crackdowns and censorship has been around since the Han Dynasty.

What makes this latest decision from the top a tad bizarre is the otherwise harmless storytelling theme of time travel getting axed for vague reasons—something to do with distorting historical fact. One is almost tempted to think the PRC doesn’t want people to learn history vicariously, even if from a tin can plot of a TV drama.

Such a move to curtail media content could become a worrying precedent that stifles Chinese media’s ability to spin compelling yarns. If a similar ‘ban’ on novels and stories goes into effect, the wheel of history makes another r familiar turn. It’s strange too considering that China has huge domestic audience for sci fi schlock  and historical romances.

Then again, this all might be much ado about nothing.