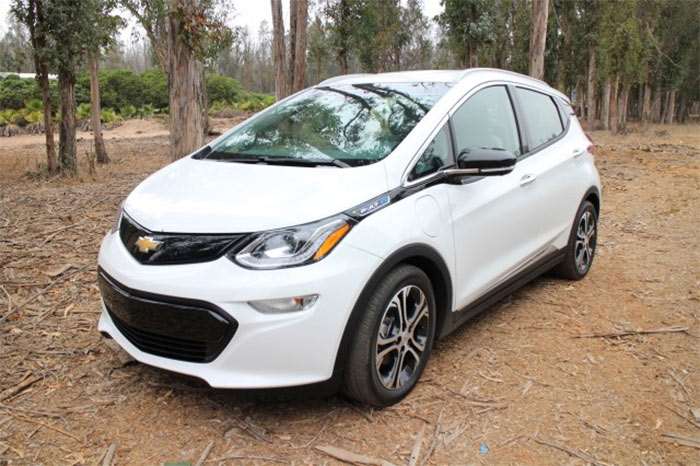 If you are a green car fan who has been looking forward to getting your hands on the Chevy Bolt and you aren’t in California or Oregon, some good news has surfaced today. The Bolt wasn’t expected to be delivered before September outside of California and Oregon, but word is that the delivery date has been pushed up by an entire month. GM has opened orders nationwide as of June 1 and will deliver the cars starting in August.

That puts the delivery of the EVs about six weeks out. The Bolt is an impressive little car with decent looks and a driving range promised at about 238 miles. Word of the pushed up delivery date comes from Chevy marketing director for cars and crossovers, Steve Majoros.

Majoros says that the reason for the pushed up delivery schedule is that dalers completed training, tool deliveries, and installation of DC fast chargers ahead of schedule. So far the Bolt had sold about 5,950 Bolts during limited availability.