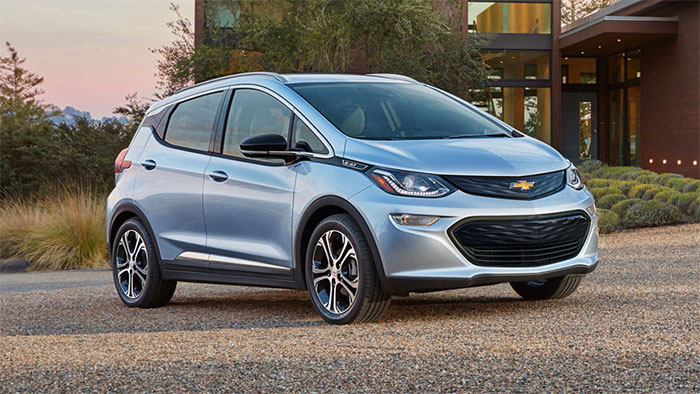 If you happen to live in a state where additional state and local rebates are given, you can save even more. The Bolt isn’t the cheapest EV out there, the Nissan Leaf starts at $35,050 but the Leaf can only go 107 miles per charge giving the Bolt nearly twice the clamed range.

It’s worth noting that how far any EV will drive depends on how heavy your foot is and the local environment. The Bolt will have some decent features as well including a 360-degree birds-eye view parking camera, rearview camera that can show a video feed, and a 10.2-inch infotainment system on the dash. Chevy says that the Bolt will be able to reach 60mph in seven seconds. It’s unclear if the Bolt will be sold nationwide or limited to certain states like the Chevy Spark.